These cute little fluff balls are often talked about and seen as somewhat mystical since they are so hard to spot during the snowy months; craning necks whilst on chair lifts and feverishly following marmot tracks (if you’re lucky enough to spot them). We thought we’d help you out by giving you a few fun and insightful facts to help you understand why they are so rarely spotted during the winter and also to share with your party whilst wiling away the time on that long bubble ride… 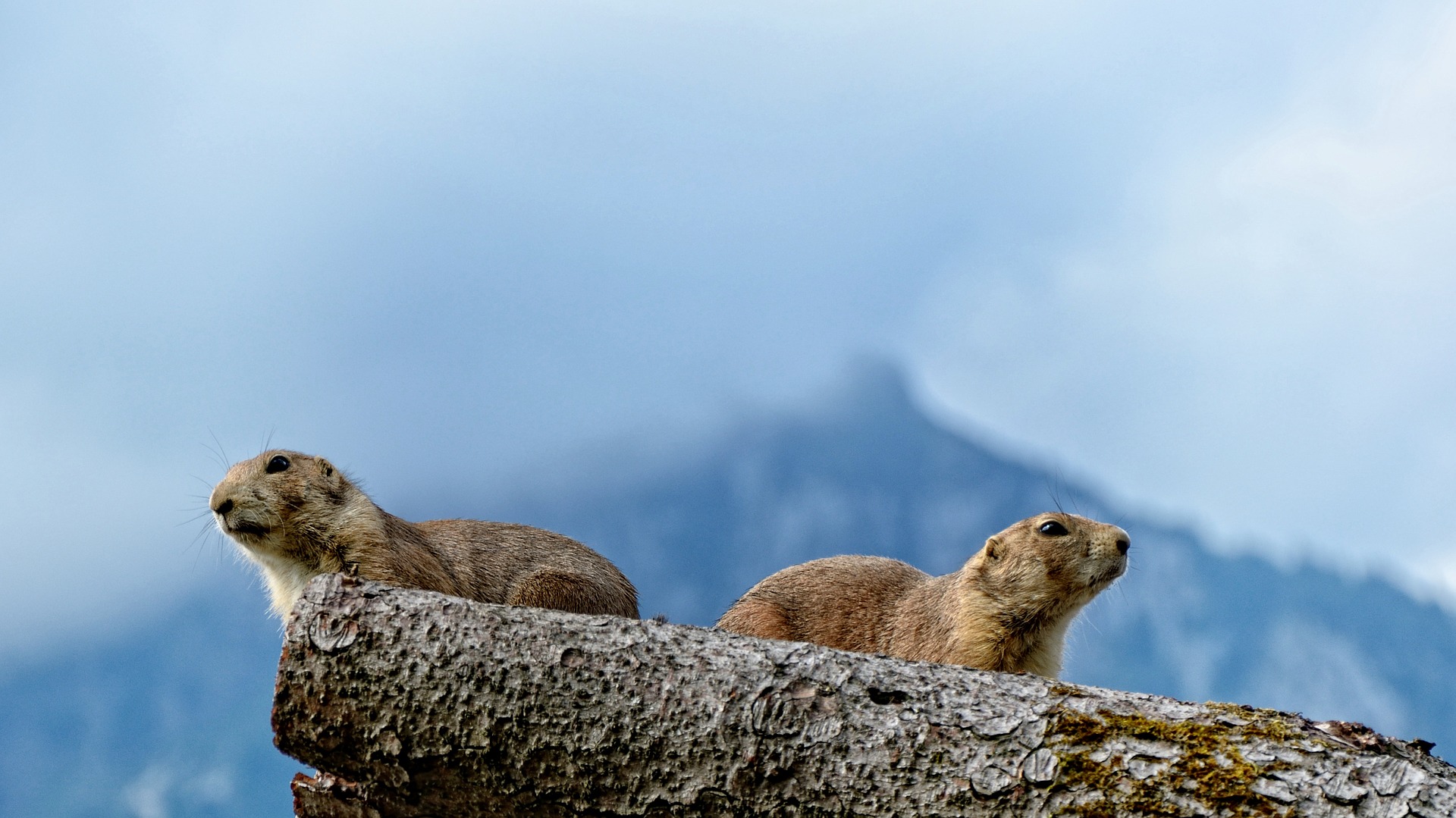 Where do you find them?

Marmots can be found throughout North America, Europe and Asia in mountainous regions such as the Rocky Mountains, the Alps, the Himalayas and the Carpathians up to heights of 14,000 feet. Alpine marmots prefer meadows and high-altitude pastures, where colonies live in deep burrow systems up to 20m long and can be as much as 3m deep underground.

What do they eat?

Marmots are mainly herbivores and eat a wide variety of plants, flowers and seeds, as well as grain, insects, spiders and worms. Interestingly they will choose young and tender plants over any other kind, and hold food in their forepaws while eating. They mainly emerge from their burrows to find food during the morning and afternoon. When the weather is suitable, they will cleverly eat large amounts of food in order to create a layer of fat on their body, enabling them to survive their long hibernation period. They are also excellent diggers, able to penetrate soil that even a pickaxe would have difficulty with! 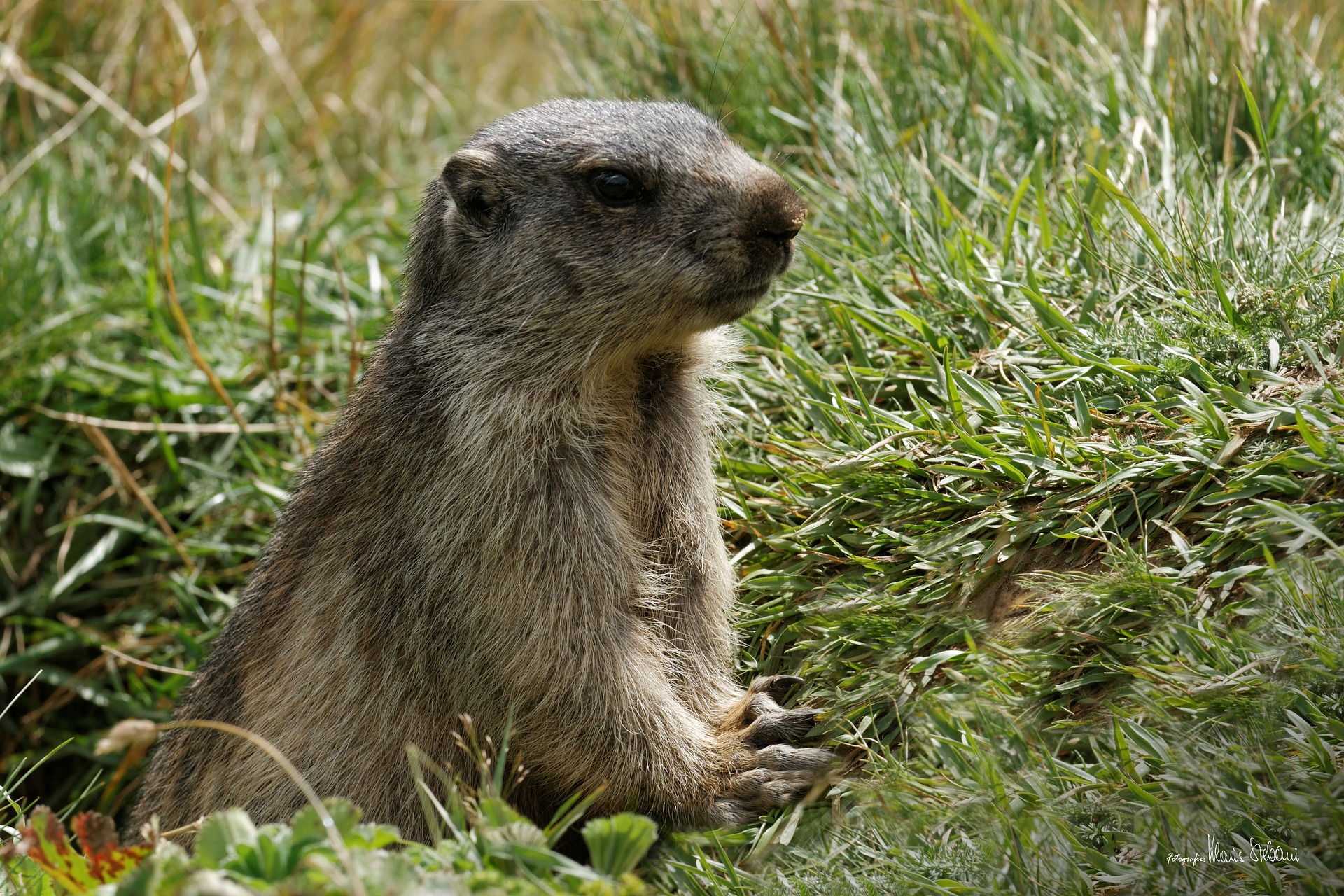 How do they communicate?

They communicate with each other using a variety of visual and audio signals such as whistles, screams and tooth chattering. Scent glands are also used for territorial marking and conflict resolution between males. They’ll give one long whistle for flying predators, and two short bursts for the four-legged, grounded variety. The hoary marmot (found in North America) is sometimes called the ‘whistle pig’. This nickname was the inspiration for renaming the popular ski resort ‘Whistler’! 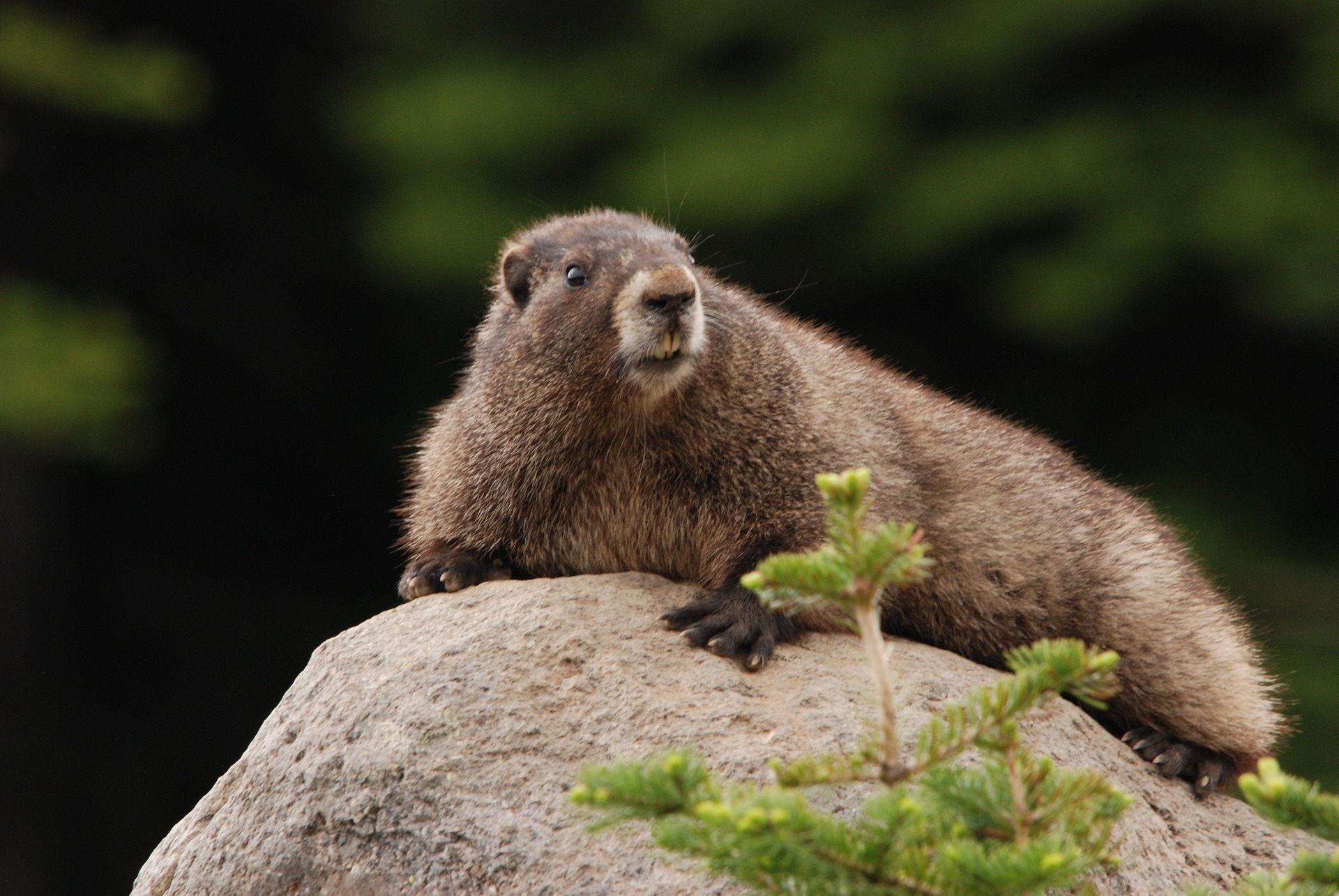 What’s a day in the life of a Marmot like?

Marmots usually live in self-dug burrows; they hibernate 7-8 months out of the year and can lose two thirds of their body weight during that period. During hibernation the marmot’s heartbeat slows to 3 or 4 beats per minute compared to an average range of 110-200 beats per minute when they are active. Once emerged from hibernation in the spring they often tunnel through several meters of snow. Marmots may be seen "sun bathing", but actually this is often on a flat rock and it is believed they are actually cooling themselves, using the rock as a temperature regulating device! One can often see an alpine marmot "standing" while they keep a look-out for potential predators or other dangers, but this is due to their very defensive nature and need to guard the colony from predators. 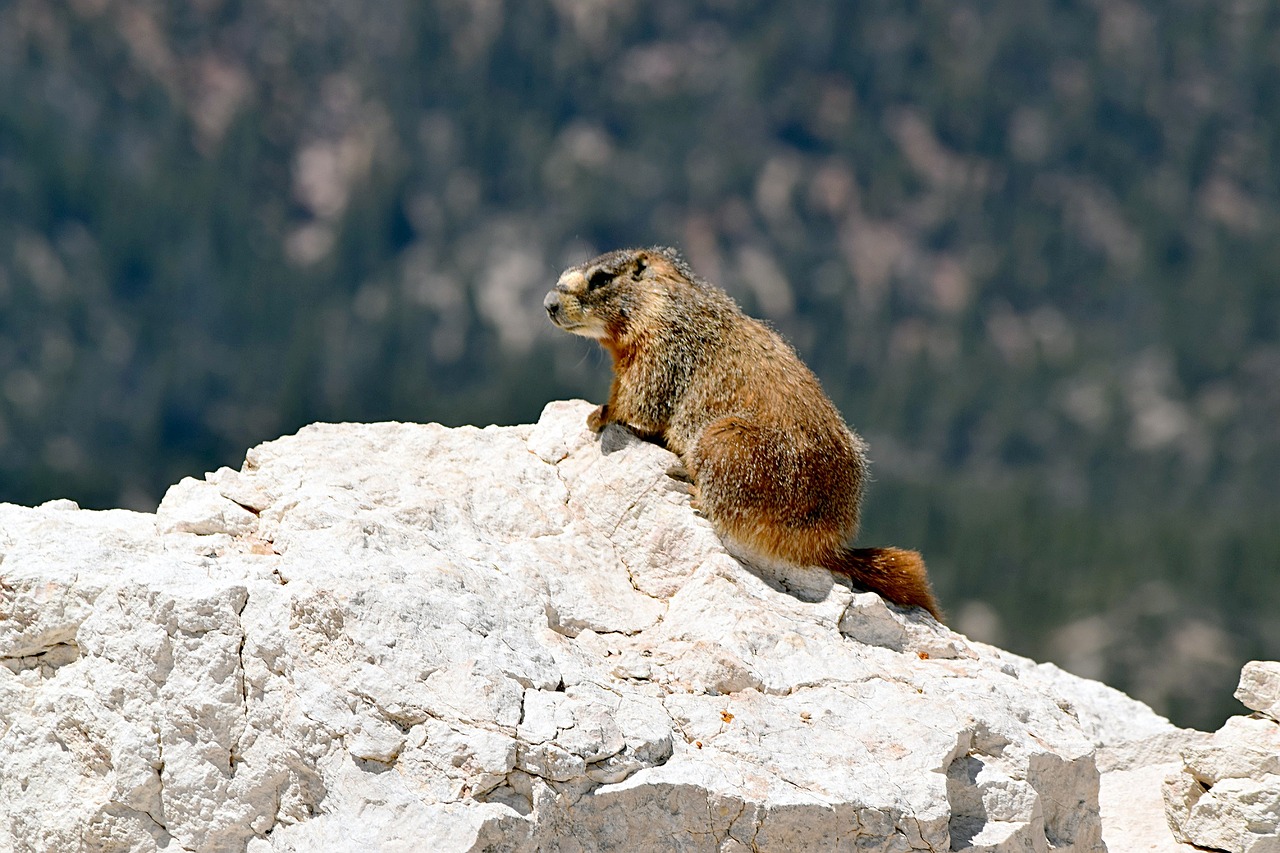 Most likely resort for Marmot spotting?

In Zermatt it is the clean air, lack of cars and petrol powered machines and rugged countryside that create an ideal habitat for marmots. In summer the hillsides are filled with them: sunbathing on the rocks or frolicking with their young. There is even an organised Marmot trail coming down from Blauherd to Findeln, with information points along the way, telling you all about these fascinating little creatures. Since the path also happens to wind its way down past the fabulous restaurant Chez Vrony you can celebrate successful marmot spotting on the terrace with a glass of wine and their delicious food.