The feeling of space and the modern, clean lines in the apartments - is this the most stylish option? Perhaps. 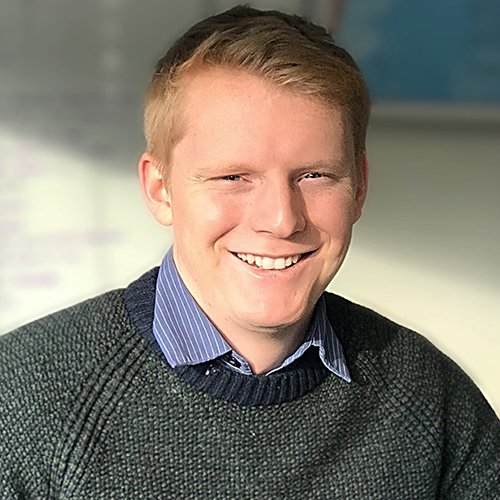 The Vale was voted “World's Best Ski Boutique Hotel” three years in a row – 2014, 2015 & 2016. We could just leave it there but let’s try explaining why and elaborate a little more! For starters, it sits right in the heart of the bustling village Hirafu where there’s everything you could possibly need nearby - restaurants, bars, convenience stores, wine cellars, ski schools, rental shops and most importantly, the ski slopes - all literally on your doorstep. This is one of Niseko’s few truly ski-in, ski-out properties and access to lifts doesn’t come any easier… Step out of the ski locker room and you’ll find yourself on Niseko’s principal nursery slope, this is where many of the ski schools meet.

Within the impressive building complex you’ll find an onsen, heated indoor / outdoor swimming pool, concierge desk, in-house ski shop, the Vale Grill & après ski bar and a seperate café. There is an almost bewildering array of accommodation options - five-star hotel rooms (sleeping two); luxurious studios (sleeping two); and then apartments, either one-bedroom; two-bedrooms; or three-bedrooms. Extra beds can be futon mattresses laid on the floor in traditional tatami (woven-straw mat) rooms or in living areas, increasing occupancy. All rooms have designer bathrooms featuring stone and hardwood timbers and some come with their own private onsen tubs, out on a balcony overlooking the piste. Kitchens in the apartments are full-featured with high quality European and Japanese appliances including cooktops, ovens, microwaves, dishwashers and fridges.

Each holiday is tailor-made, prices are dependent on your individual itinerary. Please call us on +44 1993 899 420 or send us an email inspire@oxfordski.com 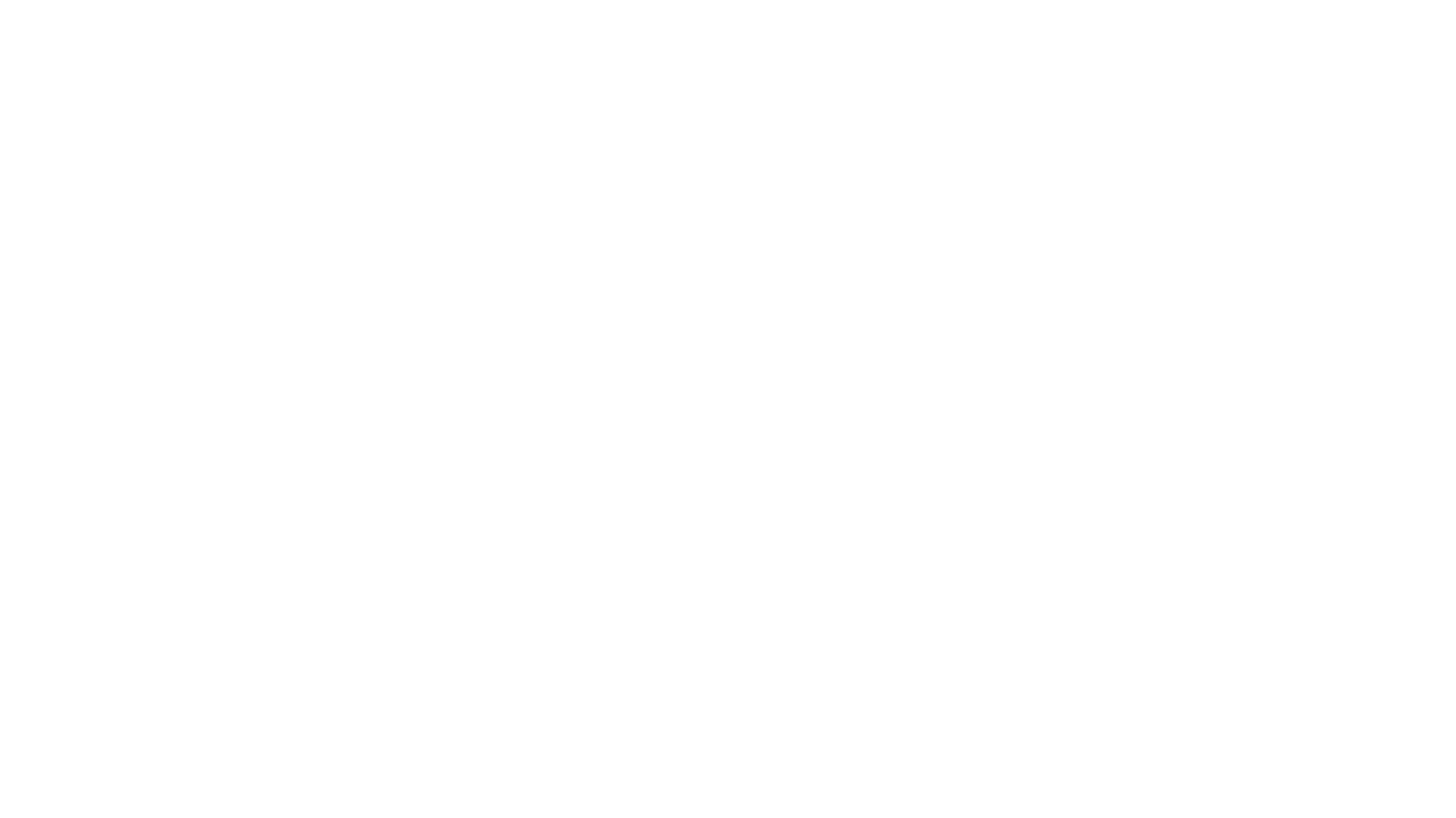 Why use us?
Home
»
Browse by Resort
»
Japan
»
Luxury Ski Chalets & Hotels in Niseko
»
The Vale Niseko