A lot has happened in the past 12 months, and for those who haven't had the chance to return to the mountains for a few years, there has been plenty going on. This time last year, we announced fresh infrastructure for Verbier with the updated Medran lift, a treetop summer walking platform installed in Laax, a piste makeover for the little ones in Méribel and of course the 10-metre cantilever viewing deck built in Morzine… So, what does this year have in-store for us all?

New Infrastructure in the 3 Valleys

In Méribel Mottaret, the vintage cabins of the Plattières 3 gondola have been replaced by the new Bouquetin chairlift, such that you will be sped to the top in just two and a half minutes, without having to take off your skis.

Accessible to both up and down traffic also by pedestrians, this latest generation six-seater chairlift allows you to access the resorts of Saint-Martin-de-Belleville or Les Menuires in the blink of an eye to make the most of the largest ski area in the world!

On the magnificent La Masse sector, a state-of-the-art gondola lift now leaves from the eponymous plateau to reach the summit at an altitude of 2804m. This is one of the fastest gondolas in France and covers the 1050m difference in altitude in eight minutes instead of the previous 25!

With the replacement of the 3 Vallées Express gondola in Orelle and the creation of a new gondola linking Orelle directly to the Cime Caron, skiers can go from 900m to 2300m in a mere 15 minutes.

Zermatt to Get New Cable Car

Construction of a brand new cable car which will ferry between Zermatt to Furi is due be completed for winter 2023-24 (not long to wait), with work having started this spring. Capable of carrying up to 100 people in each cabin, this impressive cable car will whisk passengers up the mountain at 10 meters per second. Having originally opened in 1964, the previous lift has served guests well, but as Zermatt continues to be at the forefront of innovation and development, the new lift will increase capacity by a third, reducing wait-times and increasing piste-time. 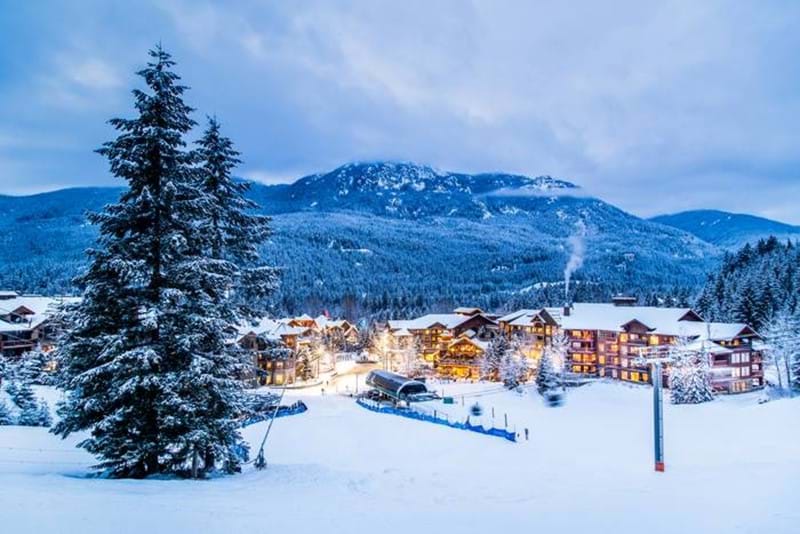 As Creekside has developed over the years and become an increasingly popular destination for guests, it was only a matter of time before the infrastructure was due an upgrade. The existing quad chairlift (Big Red Express) will be replaced with a six-seater lift, increasing speed and capacity. In addition, the existing six-seater lift operating out of Creekside will be upgraded to a new high-speed eight-person gondola. The gondola that currently services Creekside — the site of Whistler Mountain's first-ever lifts — was originally installed in 1996, while Big Red Express began spinning the following year.

This all forms part of the $300m investment in upgrades across 14 of the Vail resorts’ portfolio of 40 locations.

The World Championships are Coming

The 2023 Alpine World Ski Championships will be held in Méribel and Courchevel from February 6th to 19th.

This event is one of the most important sporting events in the world of alpine skiing and will bring together the best athletes from around the world.

It will take place over a two-week period and will include both women's and men's competitions.

An excellent opportunity to see the best athletes in the world compete on the slopes of the Eclipse in Courchevel and the Roc de Fer in Méribel. 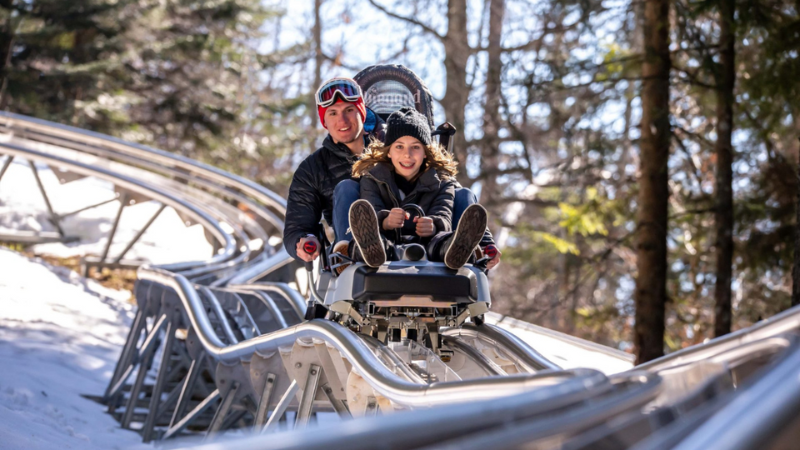 Alpine Rollercoaster Under Construction in Les Gets

An alpine rollercoaster is under construction in Les Gets - Page Officielle and it’ll be open all year around! There’ll be 35 sledges, a 714-metre descent spanning 105 metres of altitude difference in the Perrieres sector and the ride lasts almost six minutes!

We are awaiting further detail on opening dates and progress, but we’re excited to get strapped in and flying down the mountain. 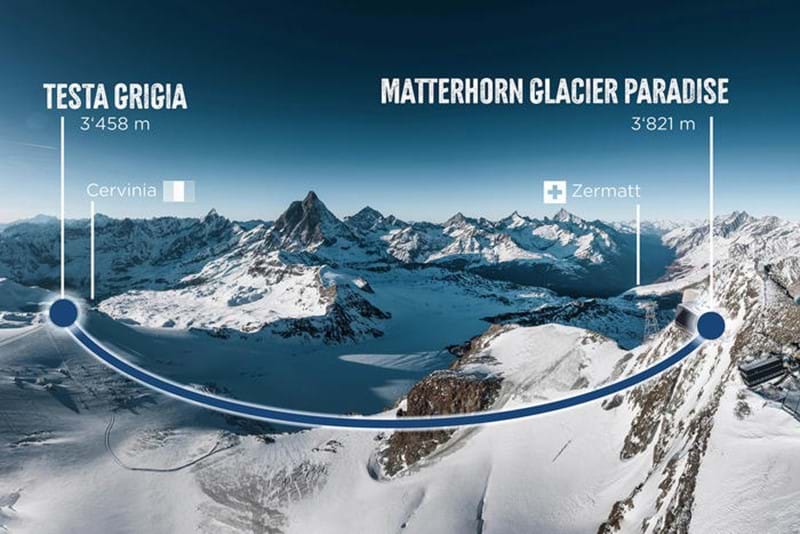 The vision of crossing the Alps between Zermatt and Italy in a single cable car journey will become a reality in spring 2023. A 3S cable car is currently under construction on the section between the Klein Matterhorn and Testa Grigia.

Until now, it has only been possible to ski from Zermatt in Switzerland to neighbouring Breuil-Cervinia in Italy and back in winter. The construction of a new 3S cable car from the Matterhorn glacier paradise (Klein Matterhorn) to Testa Grigia completes the continuous cable car link between Switzerland and Italy and makes it possible to cross the Alps without skis and without getting your feet wet.

To find more inspiration for the upcoming season take a look at our 2022/23 Season Preview.

I fell in love with travel from an early age despite waiting until I was eight years old before taking my first trip abroad. I’ve certainly made up for my lack of overseas travel as I’ve got older, having visited 30 countries before the age of 26. I love nothing more than ticking a new destination off my bucket list and experiencing a new city or country for the first time. I previously spent a year working on the Private Travel side of the business before starting my new role in Ski Concierge.

I am a beginner skier.

My tip: Put a hand warmer in the same pocket as your phone when on the mountain. It greatly increases battery life in cold weather, helping you stay safe and contactable all day long.